The Sympathetic Nervous System and How the Body Processes Pain

What is TMJ, anyway? 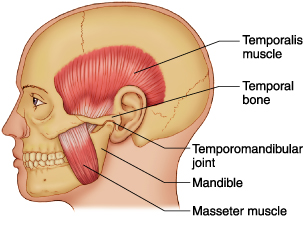 “TMJ” stands for temporomandibular joint. These joints, (one in front of each ear), are what allow the jaw to hinge open and closed when chewing, yawning, and talking. The acronyms TMJD or TMD may be used to describe a dysfunction of the joint, disc, or other tissues in the area of the jaw.

At Alleviate Massage Therapy & Wellness our goal is to help our clients with living happy and healthy lives. Our sole focus is on you. We listen to determine what your goals for treatment are and we carefully observe the way you live your life and what you want to achieve from each treatment.